What Happens If FCGPR Is Not Filed? - Foreign Direct Investment

Startups, SMEs and enterprises all over India have been trying to get as much foreign investment as they can. Even the government has been promoting the foreign direct investment (FDI) programs as it boosts up the economy. With the help of investments against shares in the company, both the company and the investor benefit. The company benefits as it gets investment to put into expansion, marketing, research and various other aspects. As the company grows, the investors earn profit from their share in the enterprise.

The Reserve bank of India has thereby installed some compliance measures that the startups, SMEs and all other enterprises have to follow for maintaining the flow of foreign investments (FDI) into the country. Foreign collaboration – General Permission Route (FCGPR) is a form that has to be filed with the RBI every time shares of an enterprise are issued against foreign investment. It is to make sure there is transparency between both the parties and no fraudulent activities occur. Since it is a complete government procedure, you might be having confusion as to what it is and what if a company fails to file the same. Let’s thus try to understand FCGPR more and get into the details of failure in filing this form.

According to the Foreign Exchange Management Act of 1999 (FEMA), startups, SMEs and every other business registered in India have to report allotment of shares to a non-resident Indian investor. This compliance is due only after the company registration with the RBI is successful and a form has to be filled for reporting the investment. This form is called the Foreign Collaboration – General Permission Route form. This form is used to declare the issuance of capital instruments by Indian startups or SMEs or any other type of business to a foreign investor.

In other terms, it is a declaration of FDI or foreign direct investment by the companies to the government. The FCGPR form has to be filed by the concerned company within thirty days of the issuance of company shares to the investors.

Reporting Foreign Investment In The Company

Whenever a company plans on expanding, they search for angel investors and preferably non resident Indians. Foreign direct investment helps increase the flow of foreign currency into the country and therefore helps the economy. This is why the government has issued a federal policy for all the enterprises to follow after getting the investment.

In 2018, the Reserve bank of India (RBI) issued a new online framework for reporting the foreign investment in the companies. Using a single master form, Indian startups and SMEs can now file the foreign investments made into their company. This form allows reporting the investment into LLPs, companies, transfer of share between the parties, and the issuance or transfer of convertible notes. Foreign direct investments under the RBI are permitted through two routes. The first one is the automatic route, where there is no requirement of government approval for investing in the company. Then there is the general route, here the FCGPR form is a must for the foreign investments to be declared to the government.

Sometimes, the federal policy regarding foreign direct investments is not clear to the founders of startups or even with the people managing the SMEs. This may lead to a situation where the company fails to file the FCGPR form within thirty days of issuing the shares to the investor. The RBI has stated rules for penalty in such a case and declares it to be a case of ‘compounding.’

In the case of non filing of FCGPR form the RBI imposes a substantial penalty for non compliance of the federal policy issued by the authority. The RBI has a designated account into which the company has to transfer the penalty amount post failure in complying with the rules. The penalty may differ case to case as the RBI also hears the argument from the company’s side. The standard procedure suggests a penalty of either INR 5000 or one percent of the total investment which is capped at INR 5,00,000 penalty. The penalty is doubled after delaying the payment for more than six months.

Will The Company be Reported for the Non Filing?

There is no such case where the RBI has taken such harsh steps as of declaring major penalties or even reporting the company under the FEMA act 1999. The penalties are usually conveyed to the company by the authority and are cleared out on the company’s side in due time.

Since foreign direct investments are a huge thing for a company, there is a set of documents to be filed along with the FCGPR form. These documents are checked by the RBI for making sure there are no chance of clashes between the investors and the company. The list of documents to be submitted according to the FEMA act are:

This was about FCGPR, there are a list of compliances that startups need to follow for their fundraising, read in detail about it here Pre- funding and Post-funding Compliances For Indian Startups.

We do hope this article gives you a complete idea of what happens in case the FCGPR form is not filed! 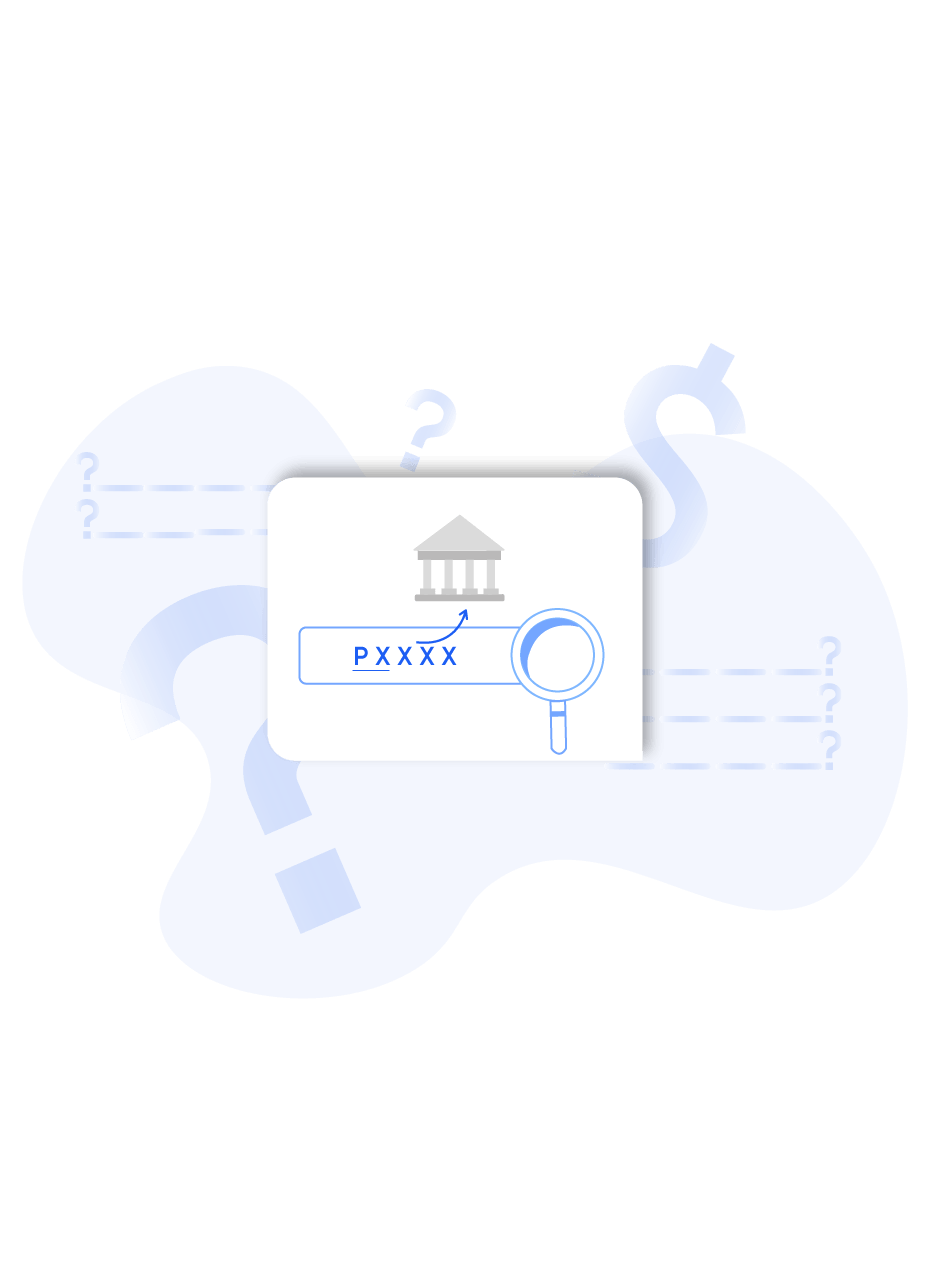 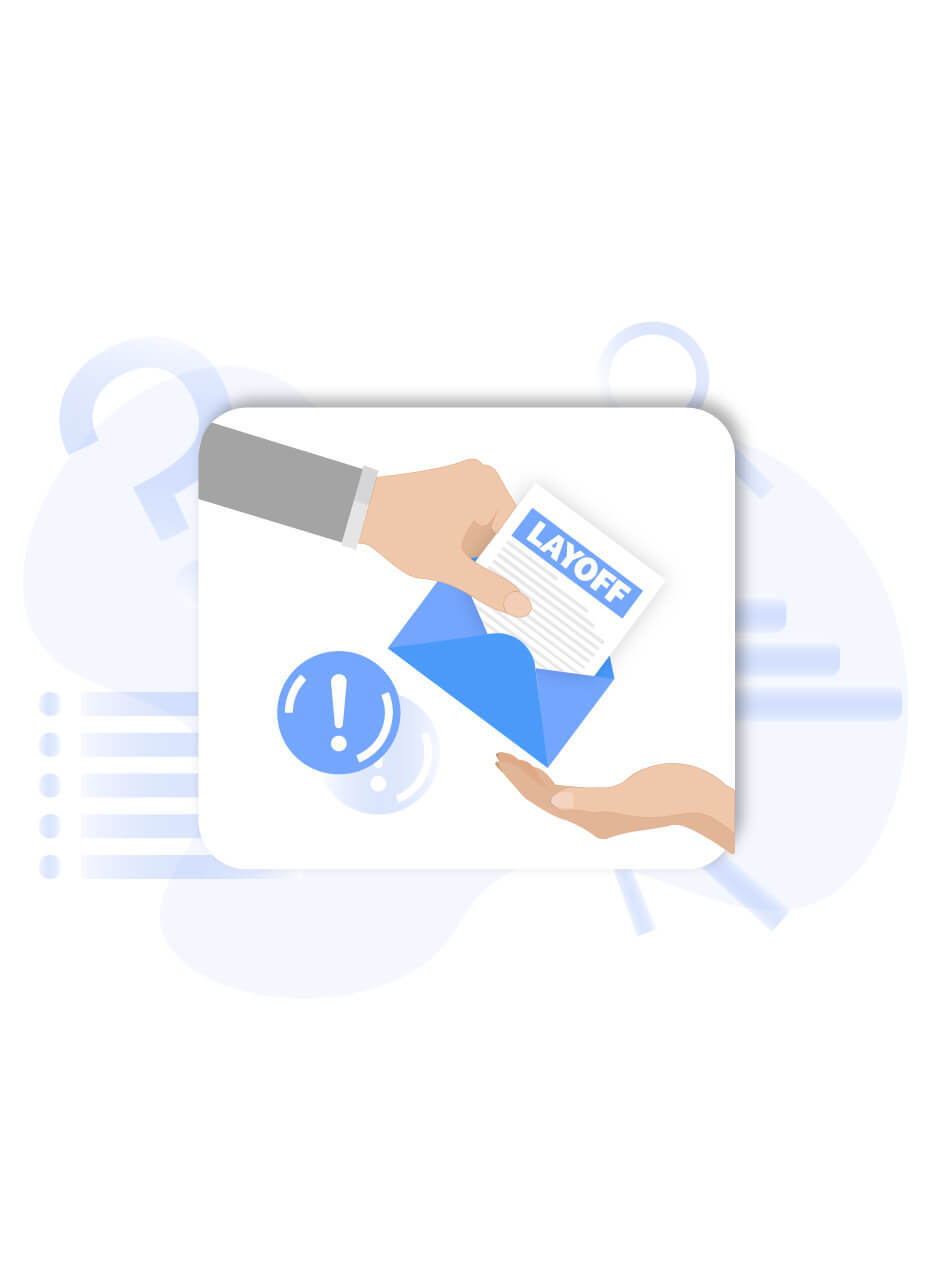 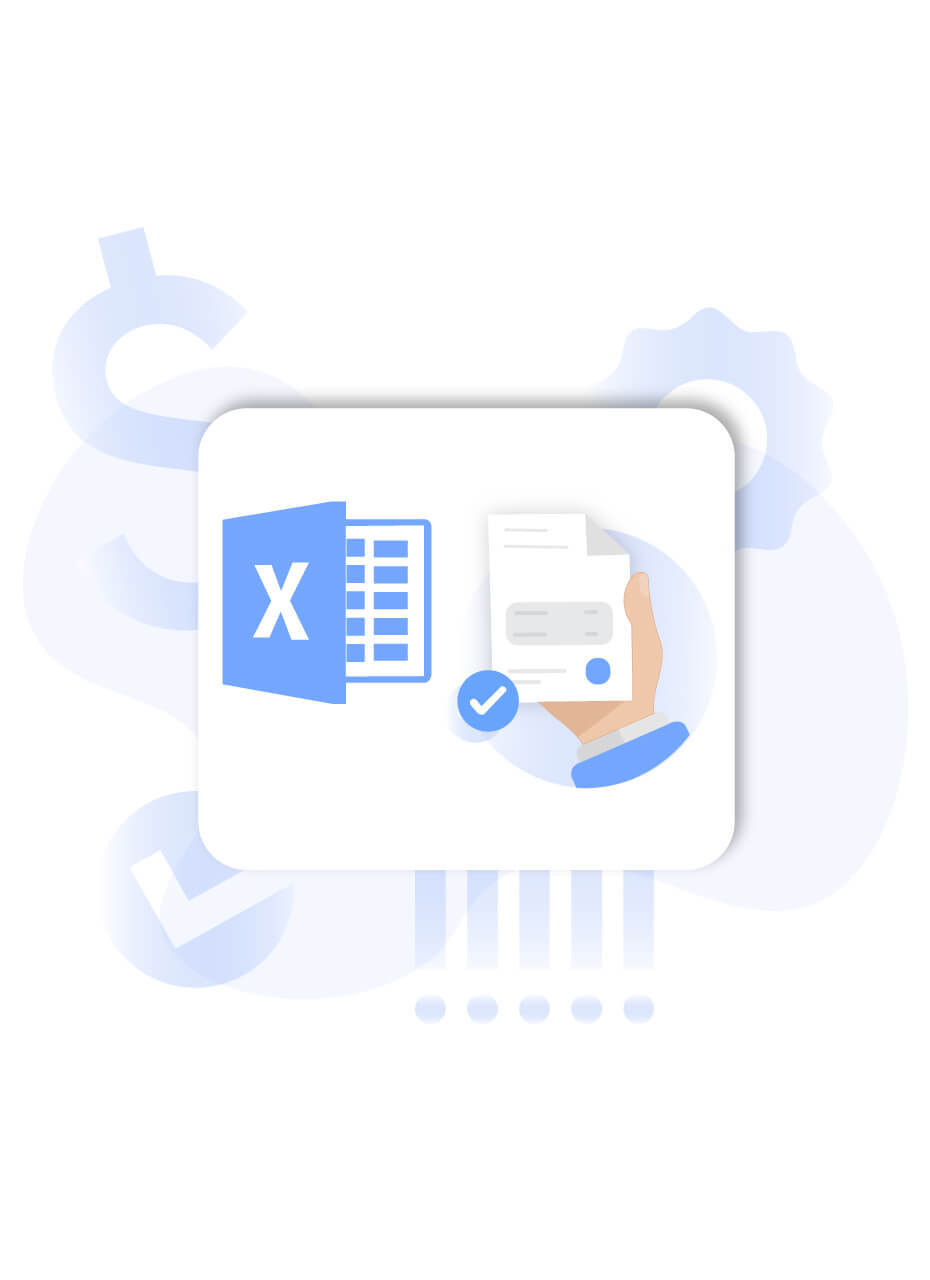