How To Request An FIRC in India After An International Transaction

A FIRC is a crucial document for any retailer or provider of services who accepts payments from clients abroad. Find out more about FIRCs.

FIRCs (Foreign Inward Remittance Certificates) are crucial if you accept foreign currency payments. But of course, there are a lot of aspects to a FIRC that you should be aware of.

Do not worry, for, in this article, we will cover all basic aspects of a FIRC and help you answer certain questions such as What is FIRC, How to get FIRC, What is FIRC in Export, Who issues FIRC, etc.

To understand what is FIRC, let us first understand what the abbreviation means and cover the basic definition of a FIRC. Simply put, a FIRC (Foreign Inward Remittance Certificate) is an official record that serves as evidence of international payments to India. This document acts as official proof whenever any person or company receives any kind of payment in a foreign currency. It is crucial to obtain this certificate in India since it aids in the tracking of all transactions of such nature by the DGFT (Directorate General of Foreign Trade) and Customs department. Hopefully, this helps you in gaining an understanding of what is FIRC.

Now another question comes to mind, exactly who issues FIRC? Well, FIRC can only be issued by Authorized Dealer Category I (AD) banks in India, per the official regulations that have been set forth by the RBI (Reserve Bank of India) and FEDAI (Foreign Exchange Dealers Association in India).

Manufacturers and service exporter private limited companies, LLPs, proprietorships, and other kinds of SMEs in India must obtain the FIRC, which can often take more than six months to obtain. Companies must also check up with banks after each transaction they make and send application forms to their respective banks for each one. Additionally, a lot of banks demand exorbitant costs to process FIRC inquiries.

Now, as to what is FIRC in export, a certificate known as a FIRC in export is typically given by banks as evidence of overseas payments. This certificate includes all of the remittance information. When applying for financial aid and other forms of government support, exporters may provide this certificate as legal proof of such transactions to any government agencies.

There are two types of FIRC, one is the Physical FIRC, and the other is e-FIRC. The Physical FIRC has been formally discontinued as of 2016 and is now only available in digital format (e-FIRC). Remitter banks offer an alternative form known as an advice, a declaration, or a NOC for your home bank to use going forward to complete the e-FIRC procedure.

What is the FIRC request format?

The FIRC is a crucial piece of paperwork that proves that you have received the money in another currency.

A FIRC is necessary for Indian vendors or service providers, such as startups, private limited companies, partnerships, freelancers, and other SMEs who accept foreign payments. There are numerous more situations where you would need to employ a FIRC, for example, a salaried person receiving payment in a foreign currency or an online store where customers can purchase with foreign currencies. FIRCs are accepted as proof by many Indian authorities.

On how to get FIRC, certain information is always required if you successfully want to fill out a request for a FIRC. They are as follows:

Attached below is the image of a request for FIRC for your reference.

And as to who issues FIRC? Well, the beneficiary bank is responsible for issuing the FIRC, and the procedure takes some time. With SALT, the overall procedure can be done pretty quickly, and your request can be processed in a shorter amount of time.

e-FIRC, also known as electronic FIRC, is a notification of payment received. When banks update payment received data on the Indian government website called the EDPMS, the e-FIRC is generated.

Now, you also need to be able to understand how to get FIRC or e-FIRC.

Your transaction is qualified for an e-FIRC if it comes under the requirements of EDPMS. The RBI rules and the Indian bank where the money was received must be followed.

In other situations, a statement to the bank including the following information about the transaction is required to get a FIRC:

The recipient will subsequently be responsible for paying for the FIRC's issue.

After the IRM has been posted into EDPMS, an e-FIRC is generated there. Your bank where the money was credited to a customer's account will upload IRM.

Issuance of the certificate

The receiver bank issues an e-FIRC to link the two parties whenever the exporter proceeds to export goods and services obtained by a bank other than the bank through which the paperwork was submitted. The bank creates an IRM (Inward Remittance Message) on the government export portal known as EDPMS (Export Data Processing and Monitoring System) once it is satisfied with all the paperwork. The FIRC number is then used to refer to this IRM number.

Through SALT, you can receive your e-FIRCs through your account within 7 to 15 days of receiving payment for your transaction. Salt provides FIRC for all its international money transfer.

How to get FIRC

What is FIRC in Export 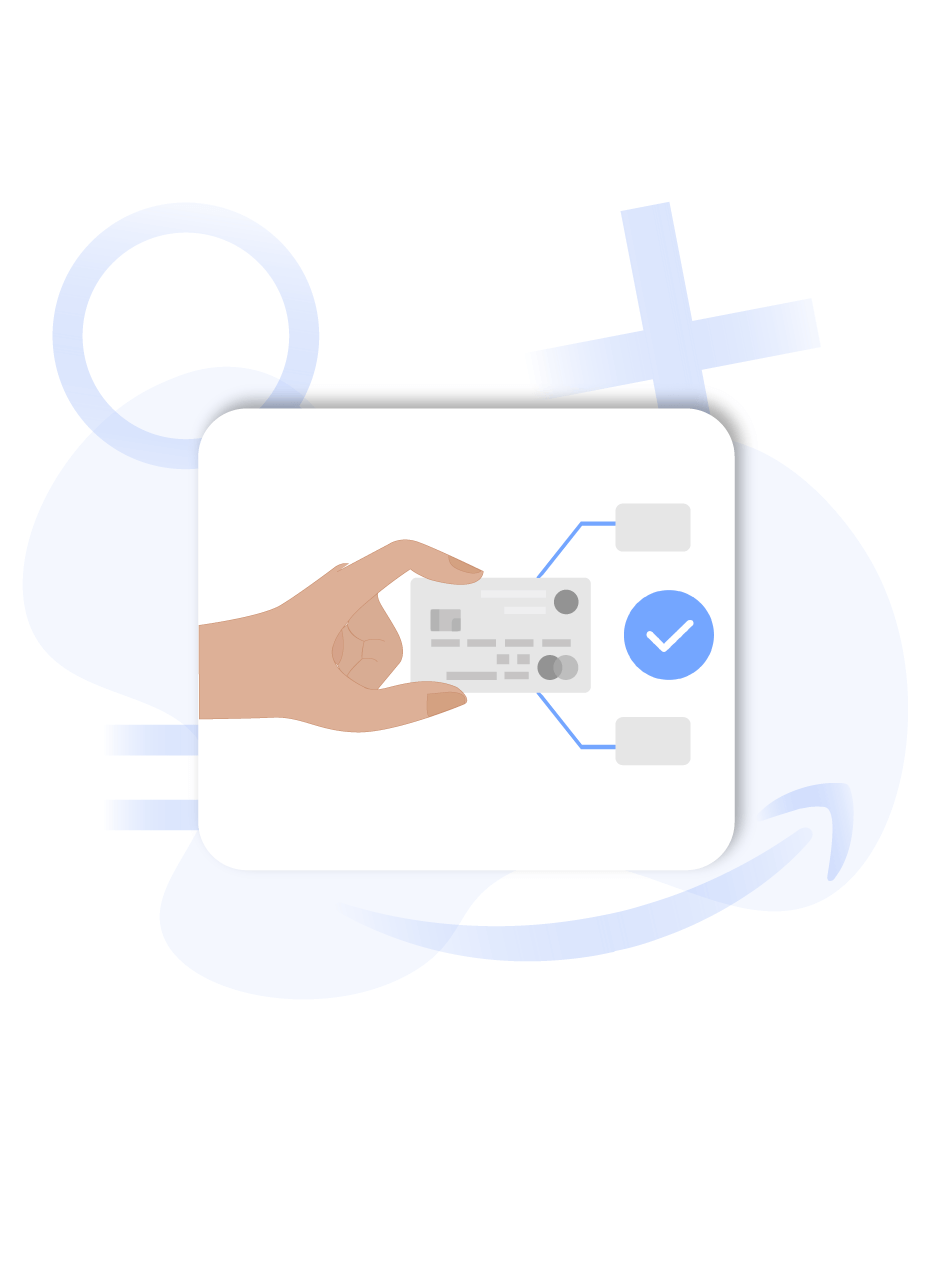 How Does A Payment Gateway Work? - Set up, Process, Merchant Accounts 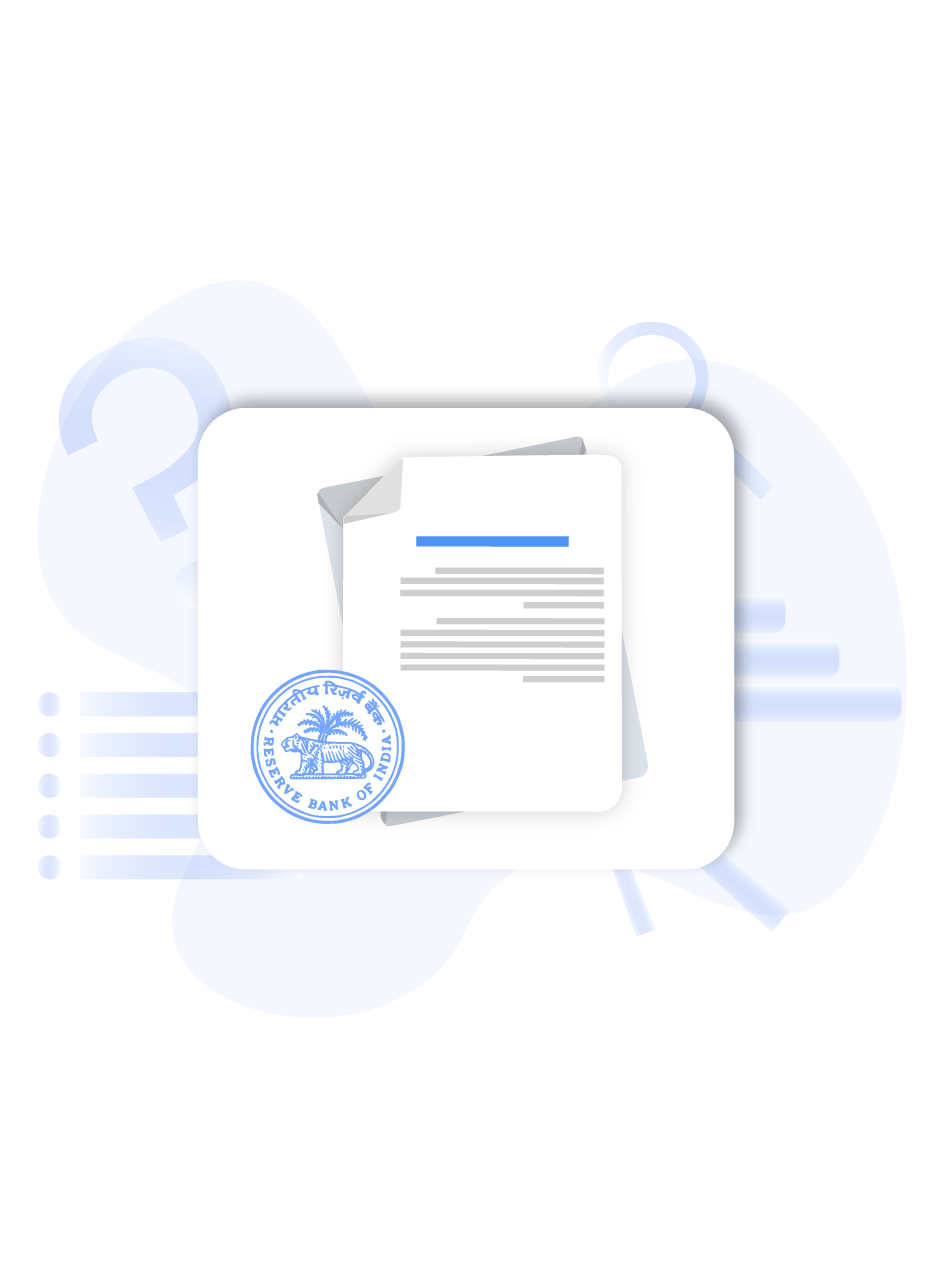 Why RBI Needs BRC and FIRC In Your International Business? 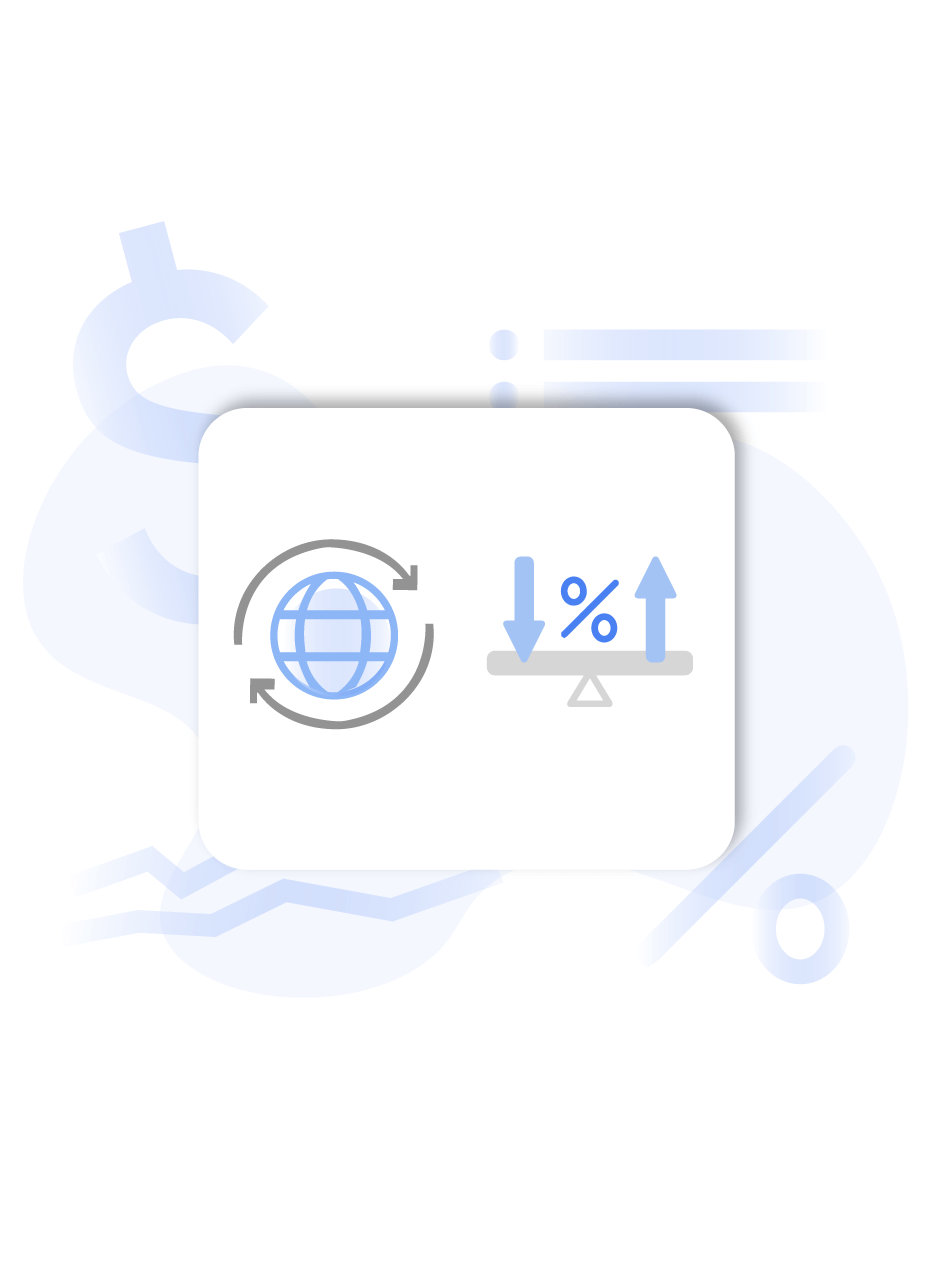 How Are International Exchange Rates Determined? - Factors and Measurements