Two days ago, I woke up to a Twitter Trend called #BoycottMillenials. I genuinely wanted to understand what my Starbucks sipping, Ola rolling, Swiggy eating generation did wrong to be called out as destroyers of the Indian economy.

It all started when Finance Minister Nirmala Sitharaman built a connection between Ola and Uber with the auto industry crisis. But if you ask me, this comment triggered the already lousy image Millennial are carrying on their back.

It is so easy to blame a generation for economic failure instead of addressing this issue more maturely and trying to understand the root causes. That being said, I think Millennial are smarter than what you guys give them credit for.

Yes, I know we have been brought up in a tech-savvy industry where a lot of our repetitive processes can be streamlined, a lot of things can be resolved with APIs (Application providing interface) being at our disperse to SAAS (Software as a service) replacing manual work but that doesn’t mean we don’t take our work seriously.

So next time someone says that you have not figured these things out, feel free to send them here. That being said, if you are a Millenial who is finding the financial world difficult we are Salt.pe have ready solutions available for you at your disperse.

Salt.Pe is an Upcoming Neo Bank based out of India and promises to be your one-stop solution to all the problems from getting your OTPs on your laptop screen while you are working to managing your money the way you want; we are here to provide you with customized solutions according to your needs in real-time — 100% digital and 200% human.

Join the waitlist today and get access to new user benefits tailored just for you! 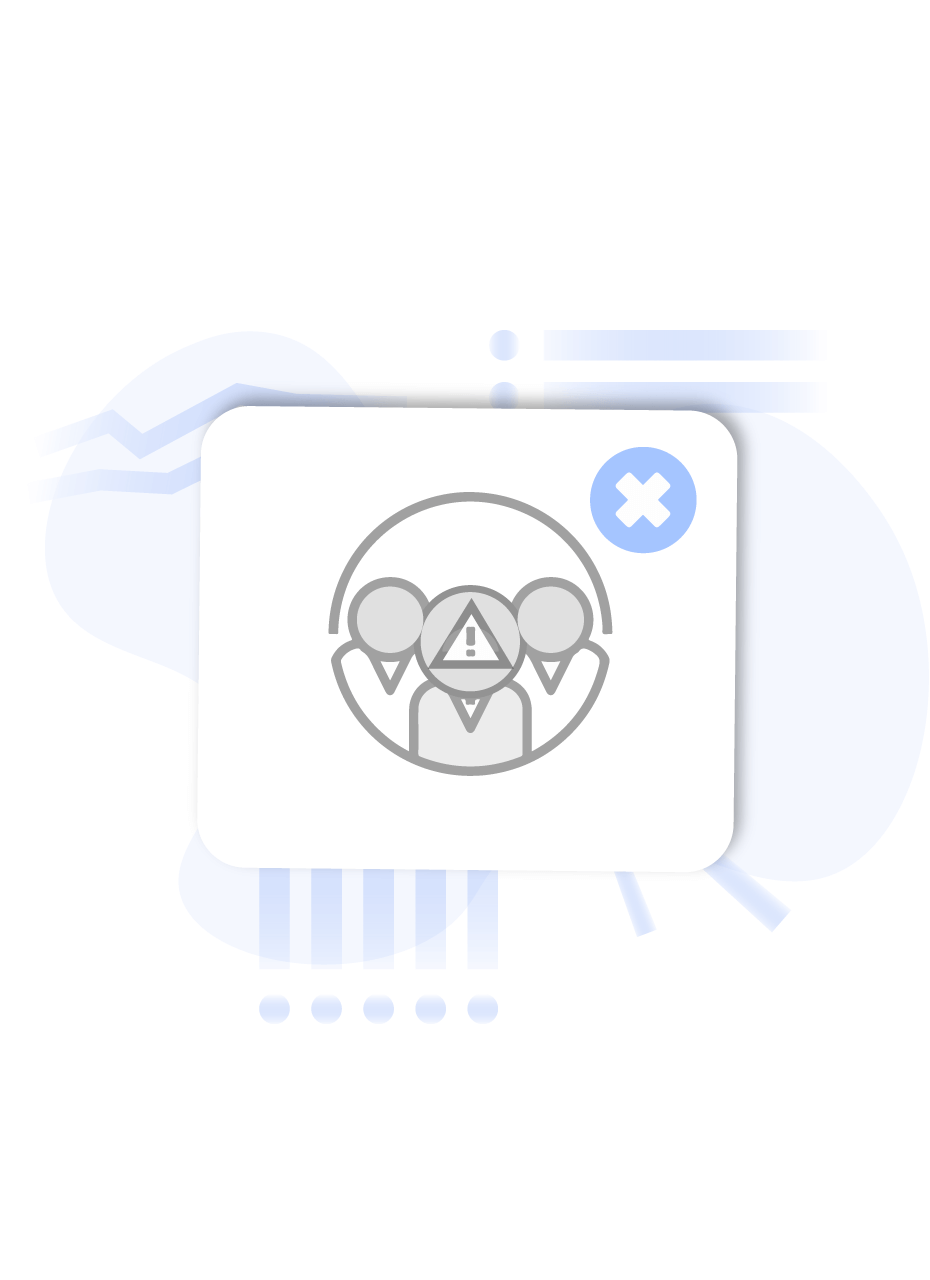 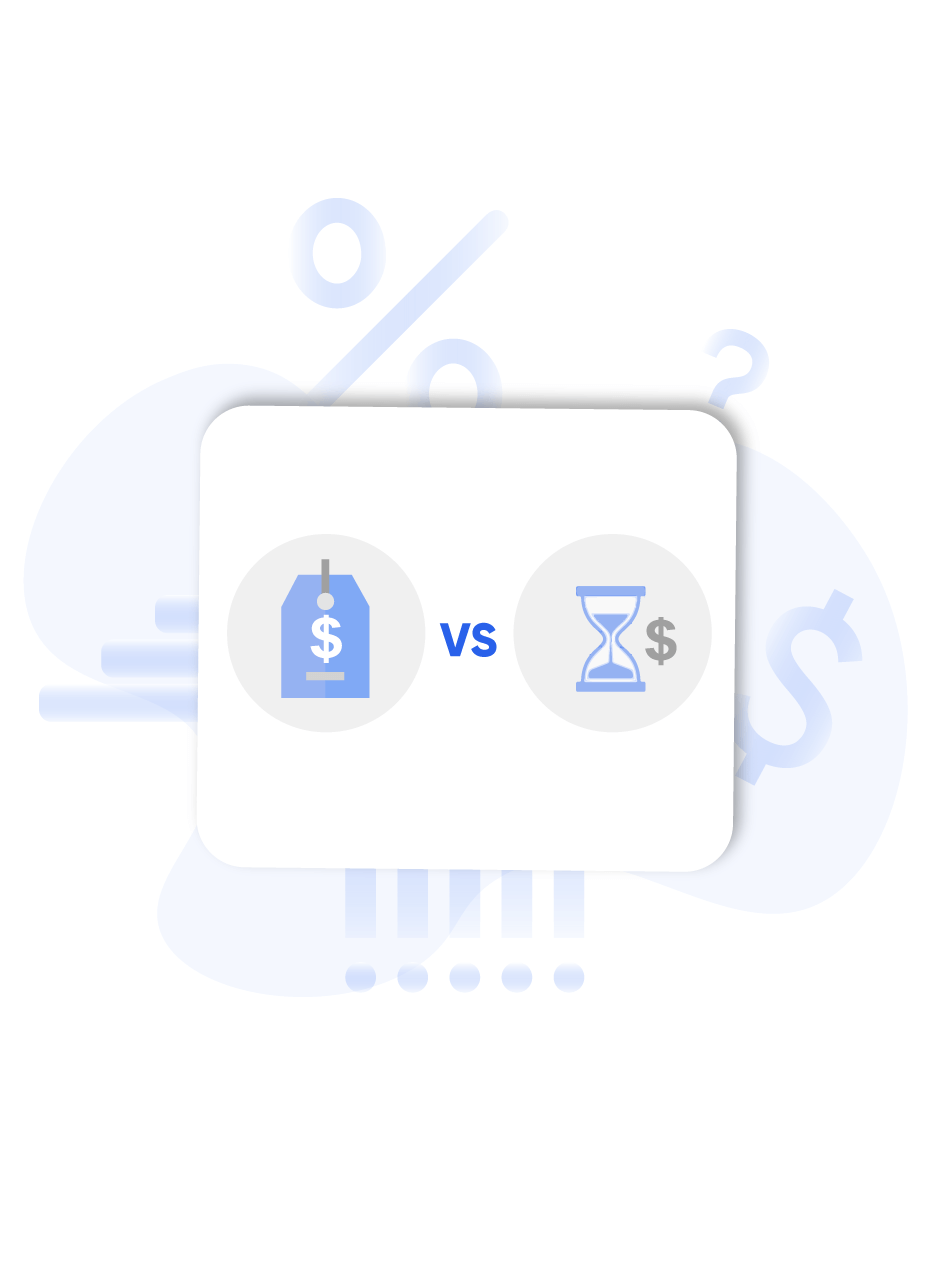 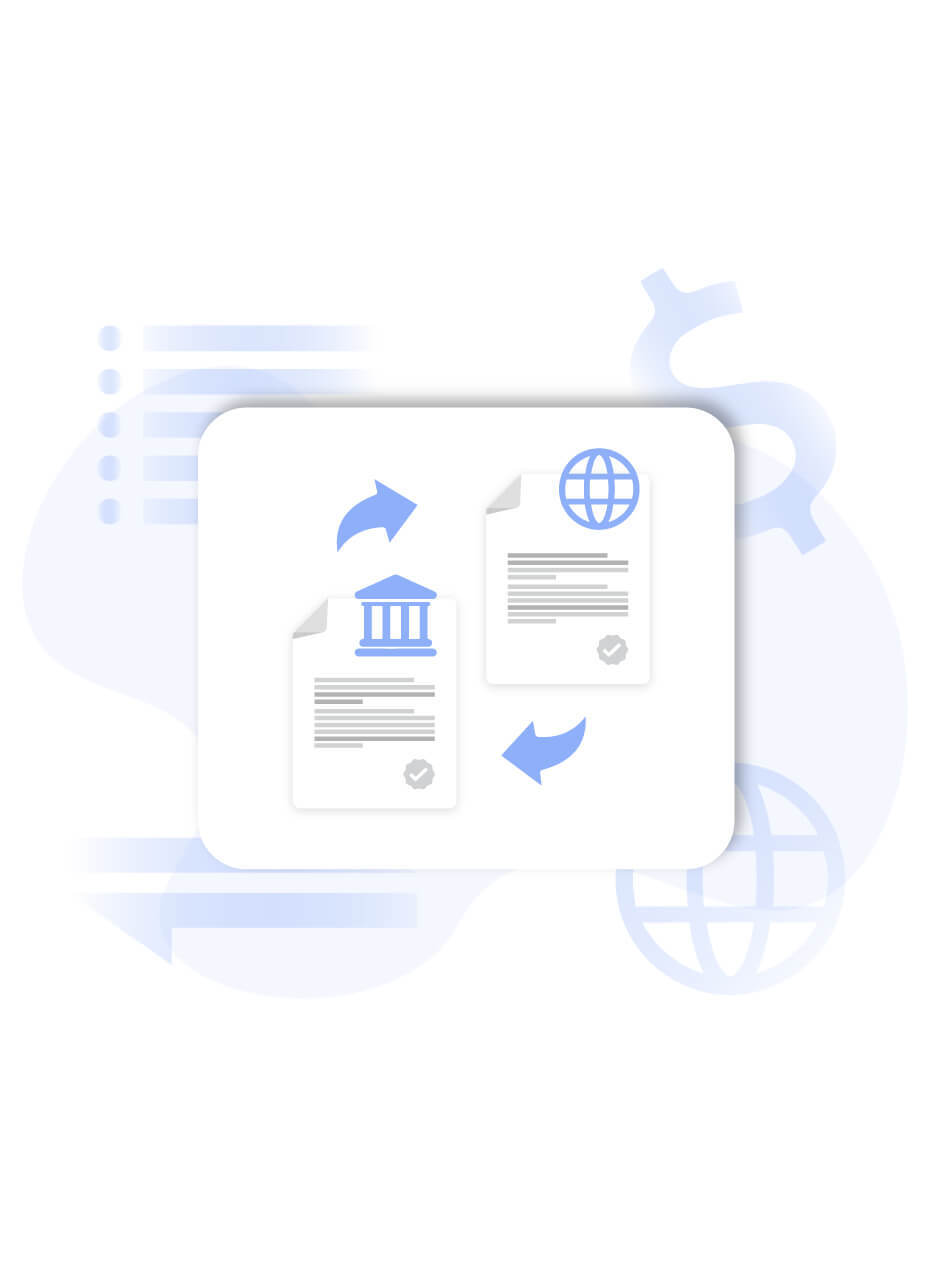